In 2013 Condé Nast named Asheville in the top ten friendliest U.S. cities, and it still remains a contener today. In 2017 Asheville has received more Accolades than ever before. With restaurants inspiring the nation and a variety of new hotels, Asheville is growing by popular demand. The laid back lifestyle, creative atmosphere and impressive scenery has even us re-falling in love with our beautiful mountain town.

This list of accolades in impressive, but there is so much more to know and love about Asheville- such as the history, the fly-fishing, hiking and mountain biking trails, farm to table culinary delights, the pastries, the art scene, the waterfalls, the chocolate, the hospital, the schools, the architecture, the music, the comedy, the street performers, and so much more. Overall, Asheville brings a smile to so many faces.

Condé Nast Traveler named Asheville as one of The Best Small Cities in the U.S.  (October 2017)

Expedia listed Asheville as one of The 12 Best Music Towns in the Nation. (September 2017)

Southern Living selected Asheville as one of its “15 Southern Cities All Food Lovers Should Visit Now.” (August 2017)

CarRentals.com included Asheville in a round-up of the “20 Most Unique Cities to Visit in Your 20s.” (July 2017)

Asheville was recognized as one of Travel + Leisure’s “Top 15 Cities in the United States.” (July 2017)

Asheville’s music scene was recognized by SmarterTravel.com, making its “9 Best Destinations for Music Lovers” list (the only U.S. destination to do so). (June 2017)

TripAdvisor.com placed Asheville among its “20 Best Summer Vacations in America to Fit Your Budget.” (May 2017)

Thrive Global featured places tourism advocates are not promoting, yet should be- “9 Under-the-Radar Hot Spots in Asheville”

Asheville was featured on Expedia’s Viewfinder blog as a “Top-Rated Vacation Destination in North America.” (April 2017)

FlipKey.com, a company of TripAdvisor, recognized Asheville on its list of “Six ‘Hidden Gem’ Spring Break Destinations to Explore in 2017.” (March 2017)

Tasting Table picked Asheville for its round-up of “The 7 Under-the-Radar Cities You Must Visit This Year.” (January 2017)

Asheville was included on lists of “The 17 Best Places to Travel in 2017” by both Harper’s Bazaar and Esquire. (January 2017)

Travel + Leisure selected Asheville as one of the “18 Best Cities in America for Solo Travelers.” (January 2017) 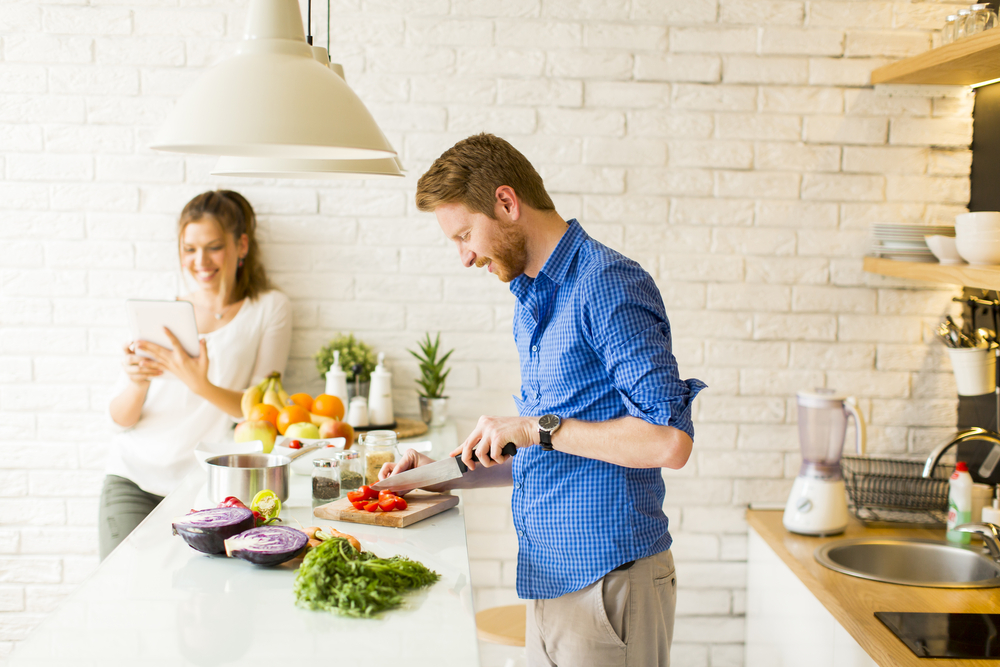 How new national home buying data compares to Asheville? According to a recent artcile in the Wall Street Journal,  home… 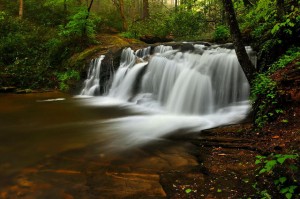 Avery Creek is located 11 miles south of Asheville, NC and 13 miles north of Hendersonville, NC. As of 2014,…

Buying homeowner's insurance can be a bit complicated if you don't understand how certain risk factors affect policy rates. Just…