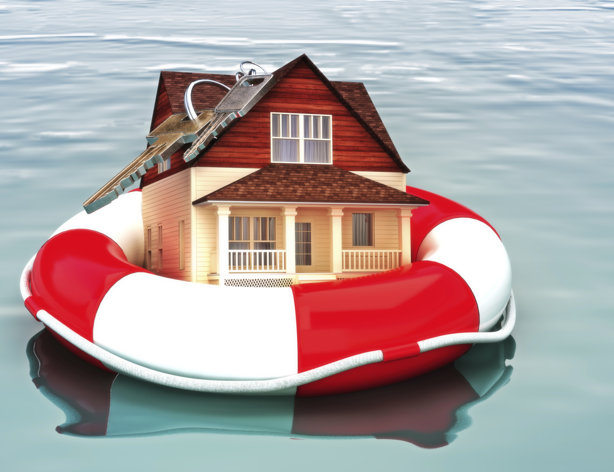 The Obama administration wants to create a mortgage market that is more forgiving toborrowers who lost their homes due to the recession, an effort that could widen the pool of potential homeowners.

A recent rule change lets certain borrowers who have gone through a foreclosure, bankruptcy or other adverse event—but who have repaired their credit—become eligible to receive a new mortgage backed by the Federal Housing Administration after waiting as little as one year. Previously, they had to wait at least three years before they could qualify for a new government-backed loan.

To be eligible for the new FHA loans, borrowers must show that their foreclosure or bankruptcy was caused by a job loss or reduction in income that was beyond their control. Borrowers also must prove their incomes have had a “full recovery” and complete housing counseling before getting a new mortgage.

Real-estate companies in bubble hot spots like Las Vegas and Phoenix already have stepped up marketing campaigns to attract these so-called “boomerang” buyers whose finances have improved after a foreclosure.

But it isn’t clear if banks will be eager to offer loans with the new terms at a time when they are facing a wave of lawsuits and investigations related to other government-backed loans. The FHA already offers among the most flexible lending standards today, requiring down payments of just 3.5%.

“It’s difficult to see how lenders would even consider doing mortgages with higher risk” in the current environment, said David Stevens, the chief executive of the Mortgage Bankers Association, who served as the FHA’s commissioner from 2009 to 2011. Lenders aren’t going to expand credit “while you’re suing them and threatening them over minor errors.”

The policy change reflects broader concerns among administration officials and federal regulators that the mortgage-credit pendulum has swung too far to the restrictive side from the days of lax lending rules that fueled the bubble. Some economists say too-strict credit standards are shutting out some creditworthy borrowers and holding back economic growth. Low participation in the recovery by young buyers “absolutely is a problem, and I’m not exactly an ‘easy credit’ guy,” said Thomas Lawler, a housing economist in Leesburg, Va.

The new rules, which expire in three years, also apply to former homeowners who completed a short sale, where a bank approves the sale for less than the amount owed.

That could help potential buyers like Candy Alvarado, who sold a condominium in Norwalk, Calif., for $108,000 three years ago, leaving her bank with a $168,000 loss. The 31-year-old schoolteacher, who used a no-money-down mortgage, said it didn’t make sense to keep the condo after home values dropped and her work hours were cut during the recession.

Ms. Alvarado and her husband began looking for a home for around $400,000 in April and they are preapproved for an FHA-backed loan. “We’ve been saving, and we want to make sure we have a home where we can build equity,” she said.

Shaun Donovan, the secretary for the Department of Housing and Urban Development, which runs the FHA, played down potential criticism that the agency might invite a return to risky lending practices. “What we are talking about is getting back to responsible, plain-vanilla lending,” he said in an interview. “We believe these are low-risk loans that can be made safely.”

In the four years ended last September, some 3.9 million homes had been lost to foreclosure. About 1 million borrowers who went through foreclosure during the crisis have already waited the required three years to be eligible for an FHA-backed mortgage, and by early next year that number could rise to 1.5 million, according to estimates from Moody’s Analytics.

While the new rules could help some buyers, many former homeowners will need more time to repair their credit, said Aviva Lomeli, a real-estate agent with Redfin who represents Ms. Alvarado. “You don’t necessarily start recovering one day after you finish a short sale,” she said.

The administration’s broader push to ease lending is running up against other hurdles. The government—through mortgage-finance firms Fannie Mae, Freddie Mac or federal agencies—has guaranteed as many as nine in 10 new loans in recent years. But over the past four years, banks have had to buy back tens of billions of defaulted loans as Fannie, Freddie and the FHAfaced mounting losses. Because of uncertainties about these “put-backs,” lenders have imposed more-conservative standards than what the federal entities require.

The FHA says it has a separate effort under way to provide greater clarity about when banks could face put-backs, following on the work of the regulator for Fannie and Freddie last year. Lenders say those changes haven’t been specific enough to change their lending posture.

In speeches this year, officials at the Federal Reserve have raised concerns that tight lending standards could make it harder for younger borrowers, who tend to have lower credit scores, to obtain mortgages. The Fed’s quarterly surveys of senior loan officers have found that while banks have indicated a growing willingness to extend credit to borrowers with high credit scores, about 30% of lenders in April reported that they were less likely than a year earlier to extend FHA-backed loans to borrowers with lower credit scores.

Still, not all lenders believe tight credit is the problem. Logan Mohtashami, a mortgage broker in Irvine, Calif., argues that weak income growth is a bigger problem. “Getting a loan done is a lot more work, but if you have the financial goods, you get the loan,” he said.

But Mr. Mohtashami said he isn’t concerned that the FHA rule changes invites a return to bubble-era excesses. “This can’t be compared to subprime. The problem back then was that nobody was verifying anything,” he said. “This still requires people to qualify for the loan, verify the job, verify the assets.”

If you are interested in real estate in Asheville NC or would simply like more information, contact us at The Buyer’s Agent of Asheville. Our agents are dedicated to helping you find the home of your dreams. Give us a call today! 828.210.4663, [email protected] 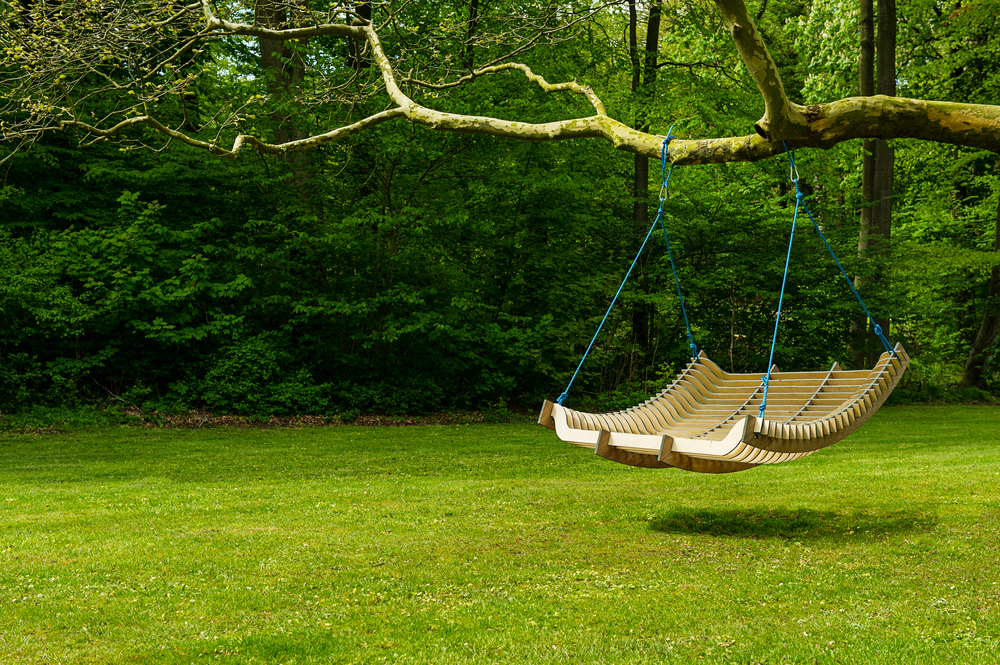 It is porch season here in the mountains surrounding Asheville, North Carolina, which means summer has arrived.  Kids will soon…

August 2018 Asheville Real Estate Report Real estate price stay cool for the end of summer in and around Asheville.…

Real Estate Buyers Save Thousands OF Dollars By Choosing the Guarantee Commitment.

Home Owners Get Smart by Choosing Exclusive Buyer’s Agents instead of Big Box Realtors In Asheville, North Carolina, Who Guarantee…