Mortgage rates are likely to stay below 4 percent through the middle of 2013, principally due to the announced ongoing purchases of mortgage-backed securities by the Federal Reserve under its QE3 program. The Fed has committed to buying $40 billion of agency MBS per month until the labor market shows significant signs of improvement. Based on MBA’s originations estimate, the Fed will be buying 36 percent of all mortgages originated in 2013, and a much higher percentage of those swapped into agency MBS. Given our expectation that originations will be front-loaded in the first half of 2013, the Fed’s purchases during the second half of 2013 could approach 50 percent of all mortgages originated in the last six months of the year, obviously with the effect of holding down rates, although there is a possibility that the Fed could shift into Treasury securities before the end of 2013. Mortgage rates will continue to increase gradually as the economy improves and finish around 4.4 percent in the fourth quarter of 2013. Rates will again increase slightly to average 4.5 percent in 2014.

Below are the key points of the latest MBA forecast: 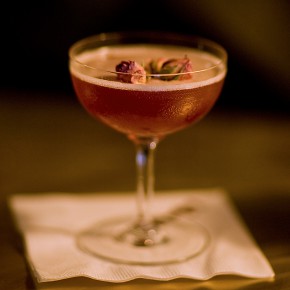 Americans continue to show growing confidence in home price increases over the next 12 months, providing further indications of a… 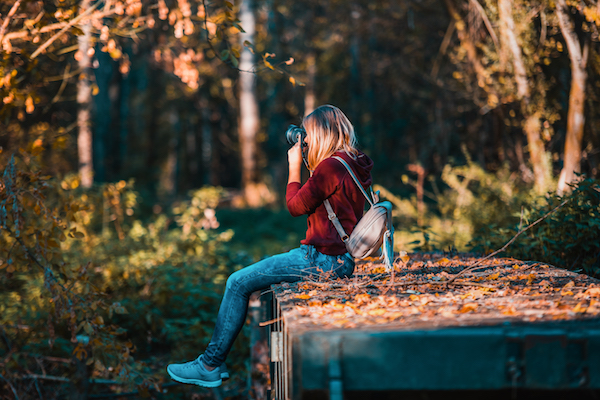 Get Outside At These Asheville Parks

Asheville is the perfect place to be outdoors and be active. The surrounding mountains offer great escapes from the everyday,…