Throughout the 2012 presidential campaign, both candidates were short on specifics about their housing policy, to put it very kindly. They ignored housing in the debates and acted as if the housing crisis were over. Neither their actions nor their policy statements gave a clear idea of what they might do about housing. But what the candidates didn’t do or say helps draw out the differences between what housing policy will look like during Obama’s second term and what housing policy would have looked like with a Romney administration. 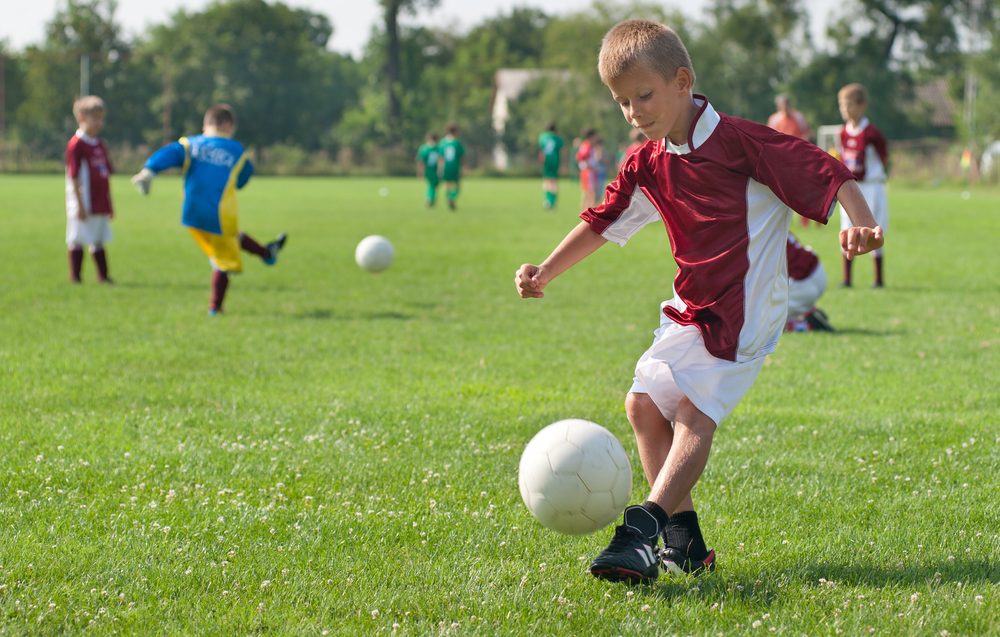 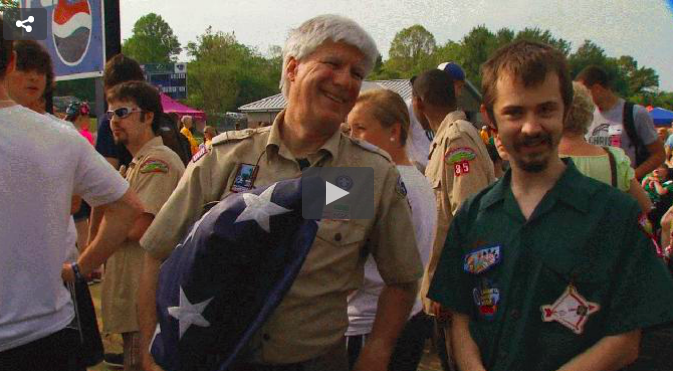 Local news station, WLOS, featured one of The Buyer's Agent of Asheville team members in their person of the week.… 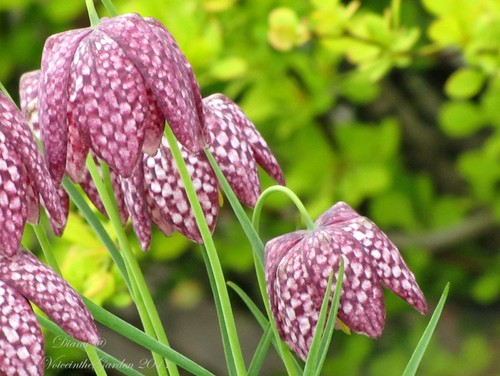 Fall Planting For Your Spring Garden

As the days become shorter and the weather gets less appealing for gardening, it’s easy to put thoughts about your…