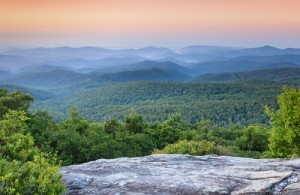 Radon is an odorless, tasteless and envisible gas produced by the decay of naturally occuring uranium in soil and water.  Radon is prevalent in Western North Carolina due to the amount of granite in the rock type found in our mountains. According to the  United Sates Environmental Protection Agency (EPA), the national average radon level is 1.3pCi/L (picocuries per liter of air).

What does radon mean for you, your family and your home? Radon can get trapped in our homes and accumulate to unsafe levels. Because the mountains of western North Carolina are primarily granite formations, there is a great deal of granite close to the surface and directly under homes.  The granite rocks and soils release radon everywhere, but outside there is enough air that the radon is very dilute.

It was reported in 2012 by the State of North Carolina, that several counties in WNC  reported the radon levels higher than the national average, including, Swain 5.3, Jackson 3, Graham 5.5, Cherokee 5.5 and Macon 2.5 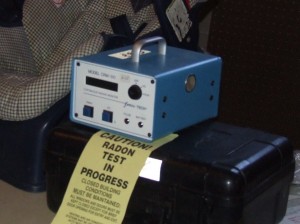 Getting a radon test for your home is simple. A blue box is placed inside your home by a professional and turned on for a minimum 48 hours, measuring for the toxic gas by taking an air sample every hour.  Optimal conditions inside the home would include keeping all windows shut during the testing hours. To get the most accurate reading, fresh air should be kept outside. At the end of the testing period a report is generated and an average level reading is reported.

The EPA recommends the installation of a mitigation system in homes where a reading exceeds 4.0 pCi/L. Mitigation systems pulls air from underneath the home and redirects the flow outdoors above your roof line. On average, mitigation systems cost $1200, while radon testing is typically around $125 in Asheville and Western North Carolina.

Radon is the second leading cause of lung cancer in the U.S. Radon readings vary across the region, and can even be dramatically different than your next door neighbors.

Ask your buyer’s agent more about radon testing for your home. 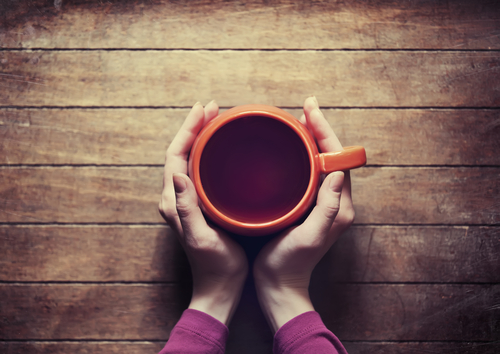 A Guide To Asheville Coffee By Neighborhood

Your Welcome :) It is no secret that Asheville coffee spots are truly a portrait of the city! With several… 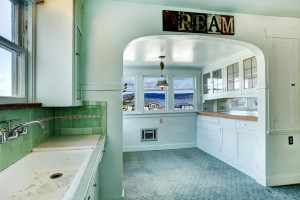 Will A Little Elbow Grease Get You A Better Deal On Your Asheville Home Purchase?

Do you feel handy? If yes, perhaps a fixer-upper is exactly what you need to look into when buying your… 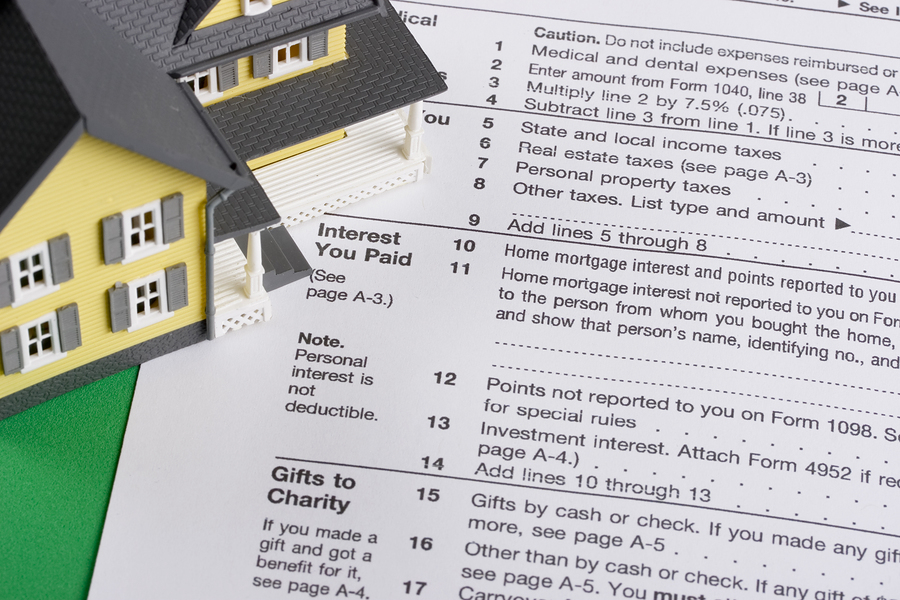 By John Adams 1. The purchase When buying your own home, most of the expenses are not tax deductible. But…