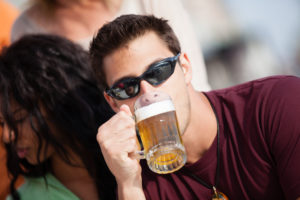 Lonely Planet named Asheville, North Carolina the #1 destination of 2017, and rightfully so. The lure of the Blue Ridge Mountains begs for outdoor enthusiasts and produces awe-inspiring sunsets. If the inviting atmosphere was not enough, there is the numerous variety of restaurants serving up some of the nation’s best cuisine. Yet, there is something Ashevillians and its visitors are obsessed with – Beer.

Asheville has been crowned Beer City U.S.A. more than once, and has more breweries per capita than any other city in the U.S. Asheville has grown a lot in the past decade, and new breweries are making a scene in this impromptu city.

With so many breweries to choose from, it is hard to choose a favorite, and a sunny Saturday in Asheville means drinking beer outside at the local hotspots such as The Wedge, Wicked Weed, Burial, Highland (the original king of Asheville beer) or Green Man. However you can’t discredit Hi-Wire, Catawba, Asheville Brewing Company (oh…there pizza is good too!), the Funkatorium, and the many others (the list is too long to mention them all).

Beer is everywhere. Local beer on tap at most of the restaurants is another beer drinkers high five! Germany, Ireland, Australia, Portland… Asheville is determined to share their obsession with the world.

Read what Australians had to say about Asheville’s Beer Obsession here – https://au.be.yahoo.com/travel/a/33689179/asheville-crowned-beer-city-usa-yahoo7-be/?cmp=st#page1 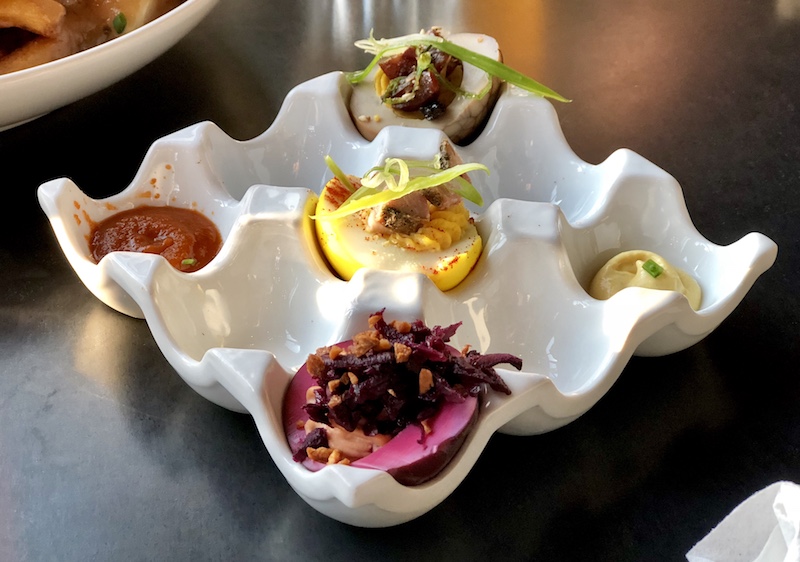 The Guide To Asheville Deviled Eggs 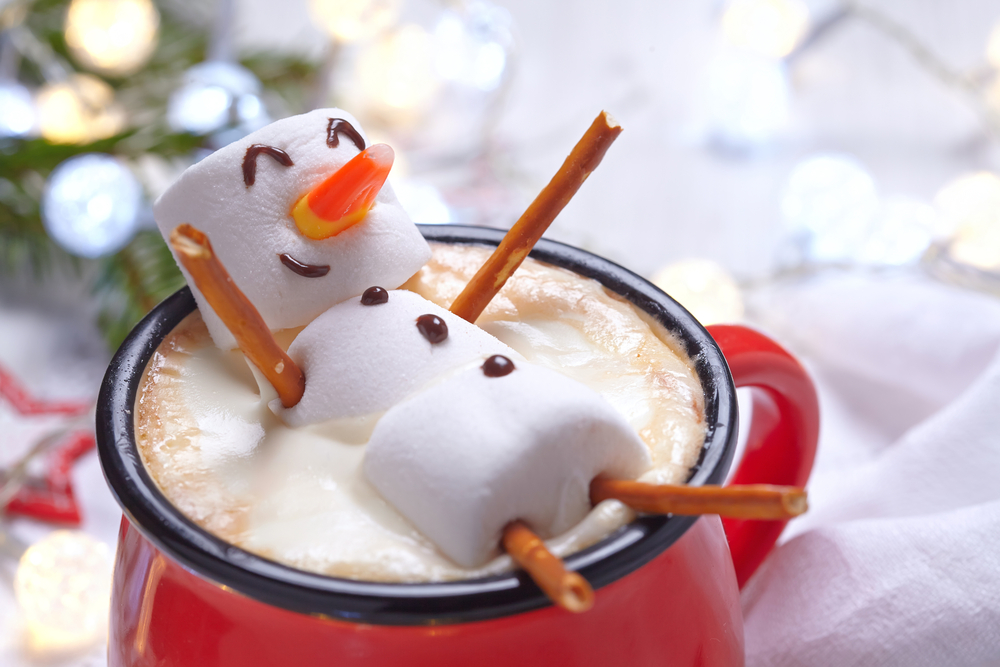 8 Ideas To Experience Christmas Together As A Family This Year.

Create Family Memories This Christmas In Asheville. It’s Christmas season in the mountains of North Carolina. Trees are lit, decorations… 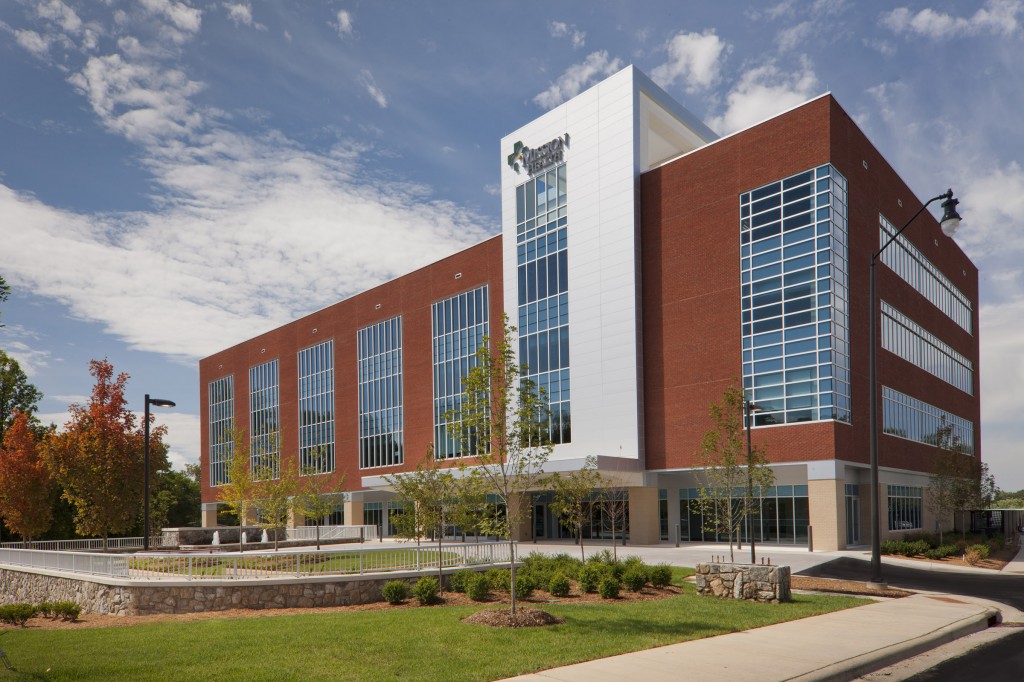 Asheville, NC has some of the best Doctors, Surgeons, and health care facilities in the Country. Mission Hospital, VA Medical…