This fun and picturesque metropolis, has something special about it, some may refer to as magic. Many wish they were here to wake up each morning to greet the quaint lifestyle and full Asheville experience head on.

Small business is thriving, universities are at the top of their game, foodtopia is minutes away (no matter where you live), the view is always breathtaking, and there is always an outdoor adventure awaiting. There is no better place to live, and the world agrees, everyone should call Asheville home. 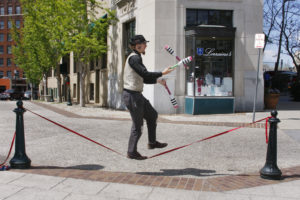 3- Travel + Leisure selected this mountain town as one of the “18 Best Cities in America for Solo Travelers.” (January 2017)

5- Tasting Table picked this city for its round-up of “The 7 Under-the-Radar Cities You Must Visit This Year.” (January 2017)

8- Asheville was included as one of “10 Small Cities With World-Class Food Scenes” by THRILLIST. (June 2016)

9- Topped the list of “The Coziest Cities in America,” as reported by Elle Decor following a third-annual study sponsored by Honeywell Heaters. (February 2016)

11- It was named #12 by Livability.com in its second annual list of the “Top 100 Best Places to Live,” which looks at small to midsize cities across the country. (2015)

The Buyer’s Agent of Asheville is local real estate firm located in downtown Asheville, N.C., dedicated with laser focus, fierce negotiating skills, and detailed transaction management, so you can rest assured knowing that your real estate needs are our top priority. Get access to all homes in your price range that match your needs and wants.  Search Asheville Homes for Sale

The Buyer’s Agent of Asheville has been loyally assisting home buyers in the Asheville, North Carolina area for over a decade. Make an appointment to visit our office at 82 Patton Ave, Suite 211, Asheville or call our 24/7 service number: (828) 210-4663. 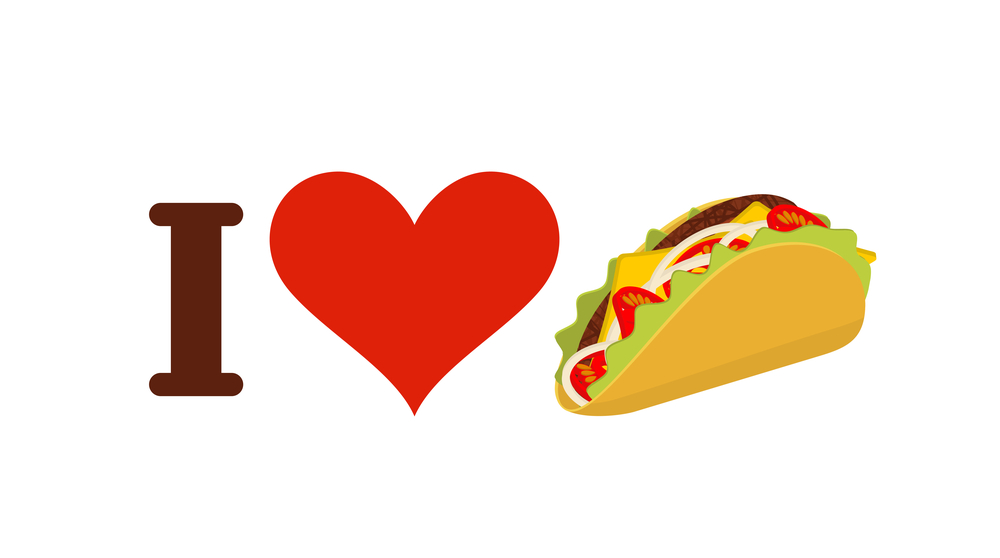 3 Places You Must Eat Tacos In Asheville

Asheville, North Carolina is a foodie’s dream come true. Mouth watering cuisine is available at every corner it seems. There…

Why we love Asheville... and the resources for you need for moving to Asheville, North Carolina. [simplebooklet src="https://simplebooklet.com/embed.php?wpKey=kJ76khZLE6SoSMt5ouxbAW" width="608" height="610"]…

The Latest Gadgets in Home Automation

Gadgets are becoming more popular for the home. Running your home from your iPhone or Android to control home music…